Bench are among the major ethnic groups inhabiting the Bench Maji Zone in the "Southern Nations.Nationalities and Peoples" Region (SNNPR), and the majority live in the former district of Bench, which was divided into Debub Bench, Semien Bench, and She Bench districts. Bench language is the ancestral language of Bench people and belongs to the Northern Omotic languages. 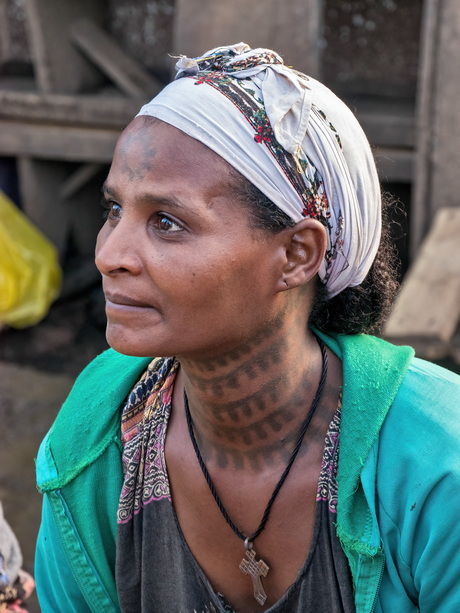 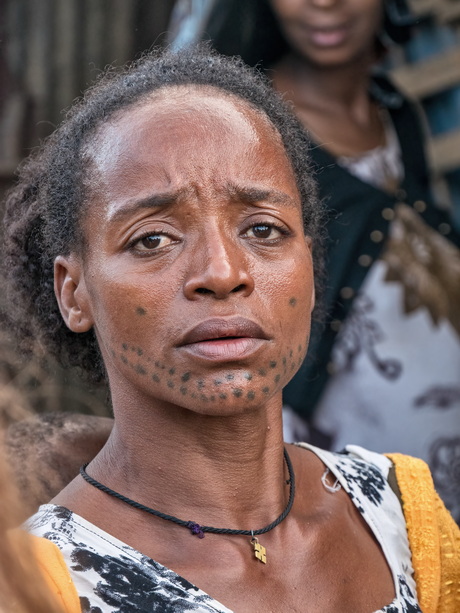 Cerulli includes the following groups of people within the Gimira or Bench people group: The Shako, the Dizu-Benesho, the She, the Kaba, the Nao, and the Maji.

The area where the Bench are found is generally made up of Savannah and forest land. According to Cerulli, this people group works as agriculturalists and produces sorghum, maize, wheat, and barley using a terracing system with the hoe as their principal tool. Sheep, cows and fowls are plentiful among the Bench people. Their food consists of meat of cattle and goats or sheep, milk, maize, and a kind of cassava that is a popular food item.

Piercing and stretching of the lobe of the right ear with ornaments or small pieces of wood is very common among the Bench, though this custom is practiced only by chiefs, hunters or brave warriors.

The Gimira are mainly ethnic religion believers of a sky-god. However, much more importance is given to the many local spirits. It is believed that the spirits by means of certain rituals become embodied in the living form of a ritual expert. Although the sky-god is not actually worshipped, periodical sacrifices are offered (a fowl, a cow, an axe) chiefly to appease his anger when somebody has died.

Bench people are subsistence farmers who cultivate maize, sorghum, and root crops such as taro and yam as their major staple crops, though coffee and Ethiopian cardamom are also cultivated as the main cash crops. In some highland areas, Bench people cultivate barley, wheat, beans, peas and teff. According to Bench District Administration Office Bench also raise cattle, sheep, goats, equine and poultry.