Papels, also called Moium, Oium, Papei, Pepel or Pelels, are an ethnic group established in Casamance (Senegal), Guinea Bissau and Guinea. Its population in Guinea Bissau is 115,000 (7%), according to the 2012 estimate. They traditionally engaged in hunting and agriculture.

The Papel people live traditionally around the city of Bissau, in the Biombo Region. They are linguistically and culturally close to mankagnes and Manjack or Manjacas. They are traditionally farmers. So, they have one of the most suitable land for rice cultivation. Like the Manjacks, their names are Portuguese because of the Portuguese occupation of the country from the late 15th century until 1973. Surnames characteristic of this ethnic group are: Pereira, Lopes, Vieira, Correia, Monteiro, Ca, etc.

Their language is the Papel, which is one of the Niger–Congo languages. The estimated number of speakers was 136,000 in Guinea Bissau in 2006. 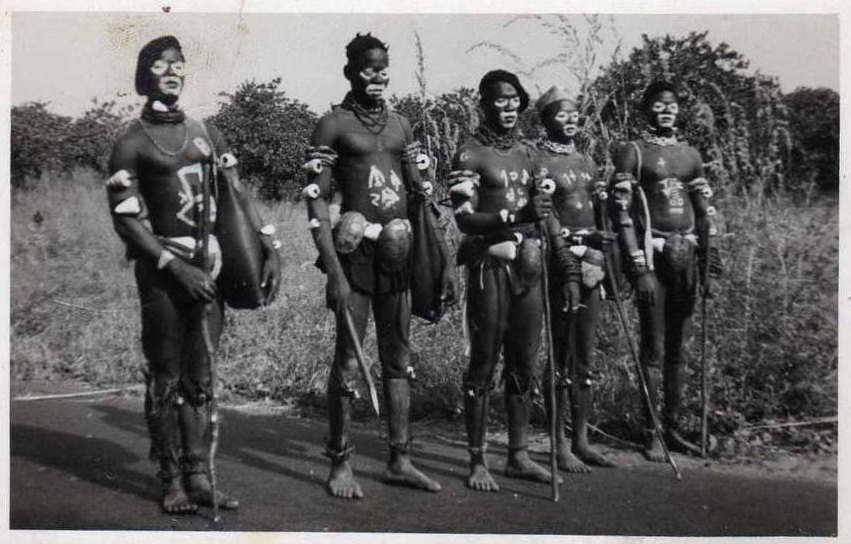 Most Papel are Christians, usually Catholic, but also Animists. Ancestor worship is an important part of this culture, like in most of the African nations. For example, after a burial ceremony honoring "Toka Chur", held from a few months to several years after the actual funeral, has social prestige.