Like other Bantu groups, the Tetela have a large and colorful set of proverbs that are used for a wide variety of purposes, from rebuking to encouraging, usually by adults.

In the Congo Arab war of 1892–1894, the Batetela fought for the Arabs, but later defected to the Belgians. Gongo Lutete was executed by the Belgians in 1893, however, and this caused the Batetela to revolt in 1895 in the first of the Batetela Rebellions. Successive uprisings followed, lasting until 1908.

During the period immediately following independence, Patrice Lumumba, a Tetela, was a prominent politician and the first Prime Minister of the Democratic Republic of the Congo before his assassination in 1961. In 1975, many Batetela were purged from the military. 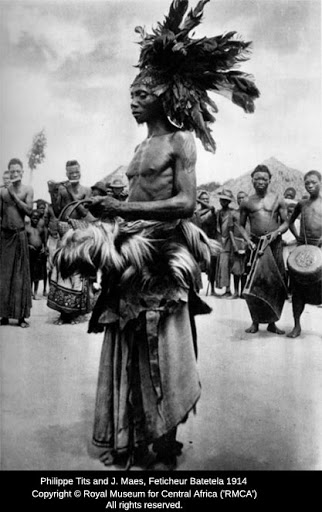 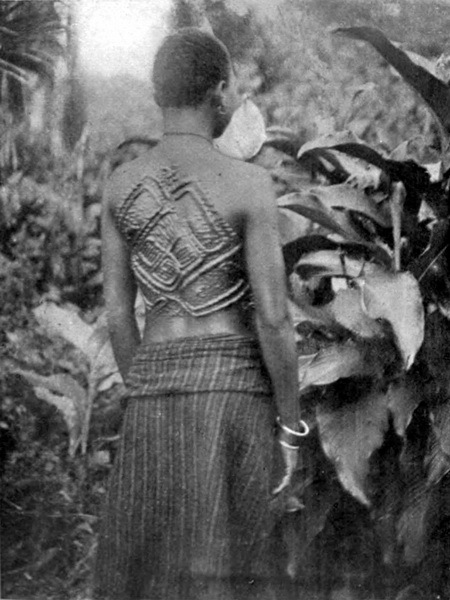