The people of Taveta

The Taveta tribe is one of the Bantu ethnicities in south central Kenya in the Taveta district. The people are sometimes referred to as the Wataveta, which is the plural name of the people in their own language, Kitaveta. It has been argued that the Tavetan population is commingled with other tribes, notably the Taita, Pare, Chagga, and Maasai. In addition, the inhabitants reveal migration occurred back and forth throughout the history of these groups, and the Taveta people should be viewed as a part of the bigger population inhabiting the entire Kilimanjaro Corridor. Because of their frequent contact with other tribes, most Tavetans are fluent in (Ki) Swahili as a second language, and may also acquire some English or other local languages. The Tavetans are subdivided into 5 clans namely Warutu, Wanene, Wazirai, Wasuya, and Wandigiri. 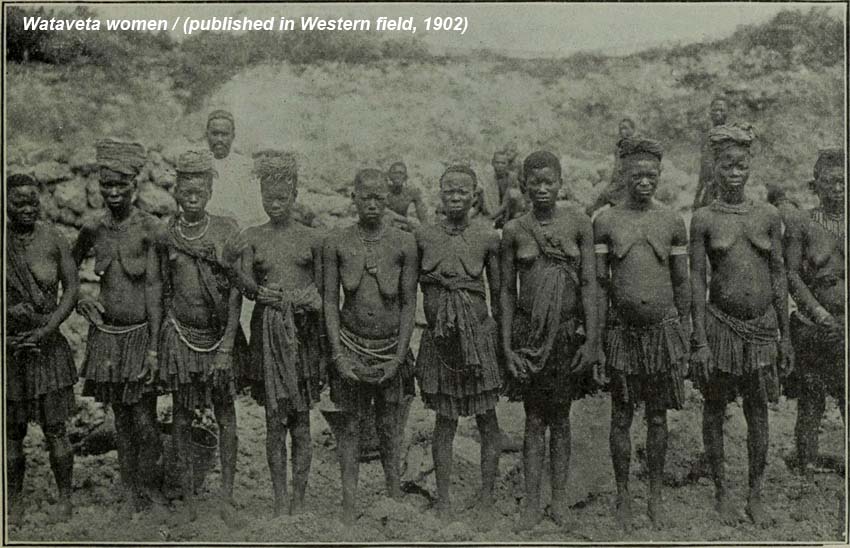 The Wataveta inhabit mainly the lands between Tsavo National Park and the Tanzania border, up to the slopes of Mount Kilimanjaro. Many Tavetans are occupied by commercial and subsistence farming, with the main cash crop being bananas and cotton, sugarcane, exotic and tropical fruits especially mangoes, avocados and many horticultural produce. Some work the local sisal plantations, and a few take advantage of special local commercial activities like transport or cross border trade.

The Wataveta land and people won brief international attention during World War I, when German and British colonial forces clashed there at the slaughter hill "Salaita". Author Isak Dinesen (a.k.a. Karen Blixen) and the film Out of Africa describe this history.

Most Tavetans practice some form of Christianity, roughly thirty percent are affiliated with either the Anglican Church of the Province of Kenya, the Roman Catholic Church, or Pentecostal churches. While Tavetans rarely profess African Traditional Religion, old customs concerning healing or cursing are not unknown.

Taveta is close to the Southeast African coast (Mombasa), and approximately ten percent of Tavetans practice Islam. According to Tavetan lore, the tribe was first exposed to Islam when Arab traders were crossing through their land and were impressed by their conduct leading to mass voluntary conversions. melekinoi was a great leader among the tavetans