Until the arrival of French missionaries and a new colonial economy based extensive agriculture production, the Mitsogo where renowned wood carvers. Mitsogo artists produced fine wooden reliquary figures that were used to protect the spirits of deceased ancestors and masks. Today, despite the profound cultural and social changes there is a Mitsogo cultural revival. Masks still play a big role in the culture of Mitsogo people. The masks are worn during harvest festivals, to welcome important guests, during funerals to pay their respect and for traditional dances. During traditional funerals masquerades are performed.

Since early 20th Century most Mitsogo converted to Catholicism. Today 20% of Mitsogo combine Christian rituals with the old African religion. Mitsogo religion centred on ancestors who were believed to wield power in the afterlife as they had as living leaders of the community. The skulls and long bones of these men were believed to retain power and are said to have control over the well-being of the family of the relics' keepers. Usually, the relics were kept hidden away from the uninitiated and women. Wooden sculptures covered with sheets of copper and brass, known as reliquary or guardian figures, were attached to the baskets containing the bones. Some believe that the figures are an abstract portrait of the deceased individual, while others argue that they are merely to protect the spirit of the deceased from evil. It must be remembered, however, that it was the bones themselves that were sacred, not the wooden figures. Thus, there is no apparent contradiction to individuals selling what in effect was the tombstone of their ancestors for considerable profit to art dealers. During migrations the relics were brought along, but the reliquaries were often left behind. 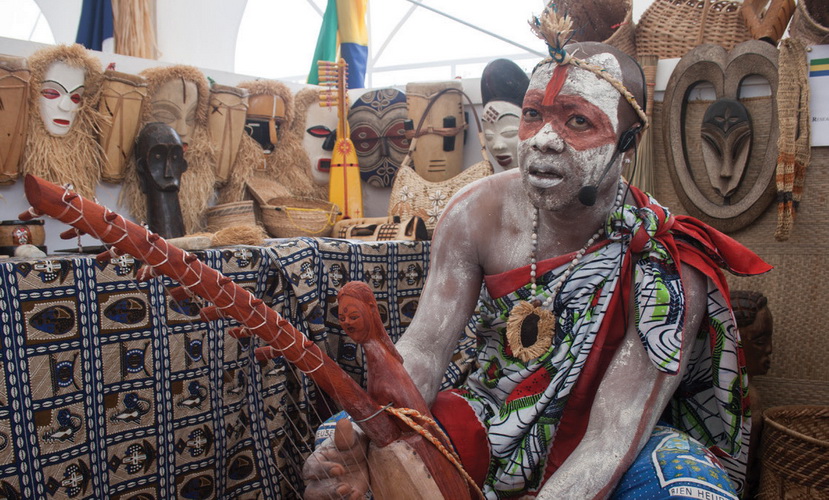 Most Mitsogo carvings in museum collections are wooden reliquary figures that were used to protect the spirits of deceased ancestors. 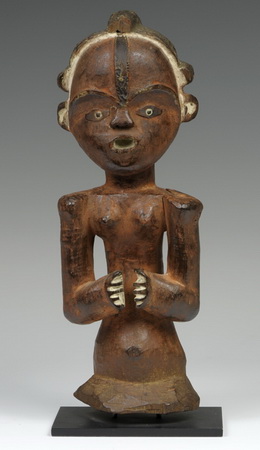 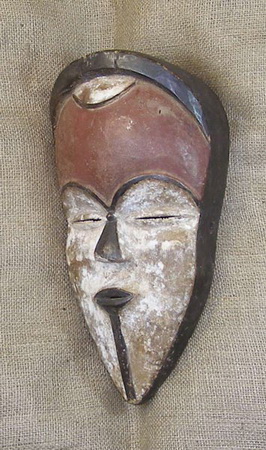 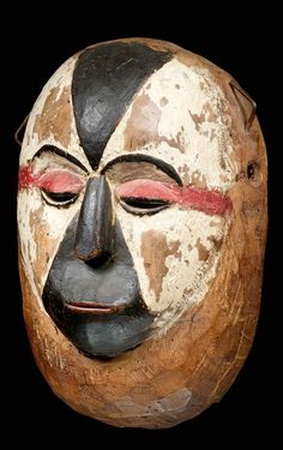