The Menit people are an agriculturalist ethnic minority group of Nilotic extraction inhabiting southwestern Ethiopia, in east Omo area city of Tum and Jemu, near the Sudanese border. 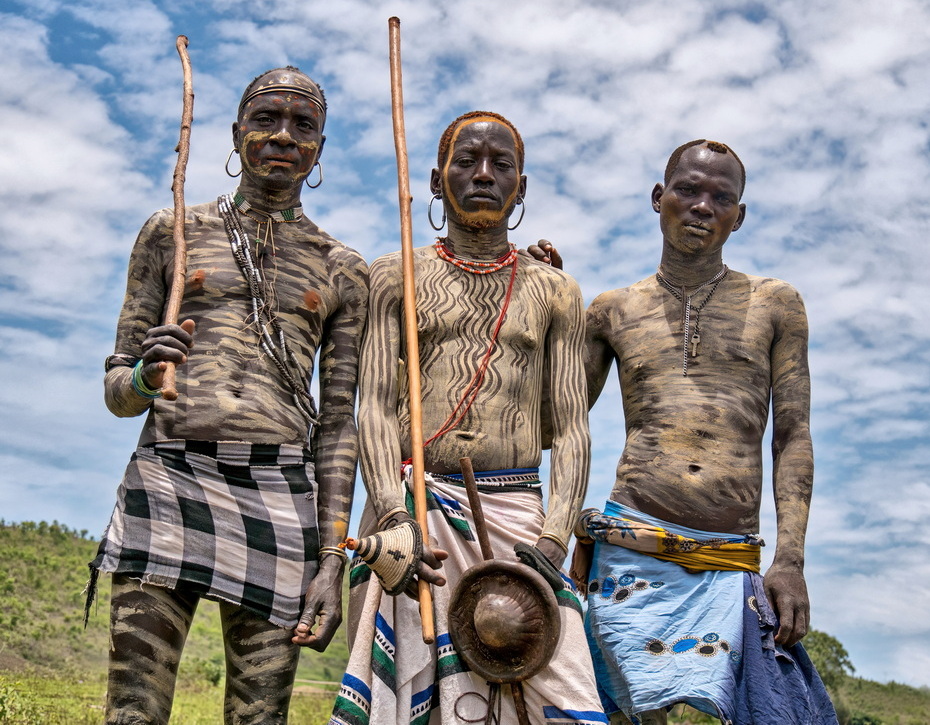 They live closely and share friendly relations with the dizi-people. The Menit people live mostly around Tum market area and mostly as highlanders engaged in farming and also engaging in livestock keeping. The Menit people also engage in pottery making. Large quantities of clay pots are carried from their towns to the Maji market where they sell to mostly Dizi people.

Menit speak Menit language which is part of Nilo-Saharan languages. Menit people shares the same cultural similarities with Dizi people whom they Tum market with. 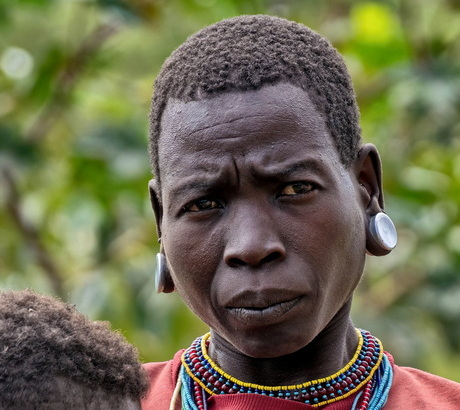 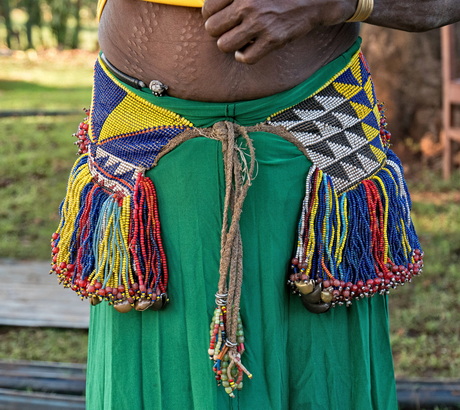 Menit and Surma people don't meet nor mix with each other, although they only live a few kilometers away from each other. 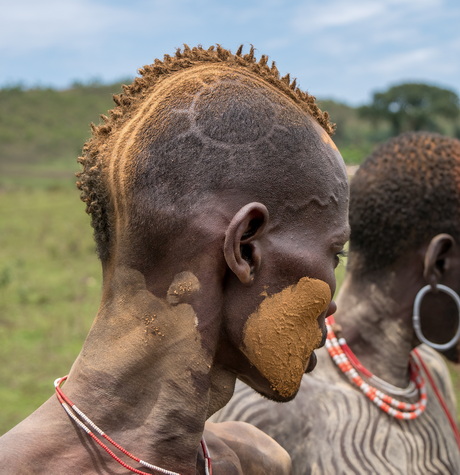 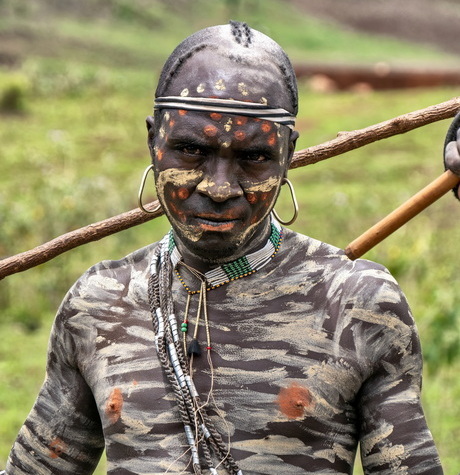