The land of the Imatong is rugged low-lying hilly terrain dissected by deep valleys and gently sloping plains. The climate is mild with a relatively heavy annual rainfall that supports thick bushy forests and tall grass. The Imatong economy like that of their neighbouring communities is traditional with little barter and trade. They practice subsistence agriculture, but keep livestock and engage in hunting. The area has a huge potential in forestry and its products e.g. timber; and hydro-electric power. 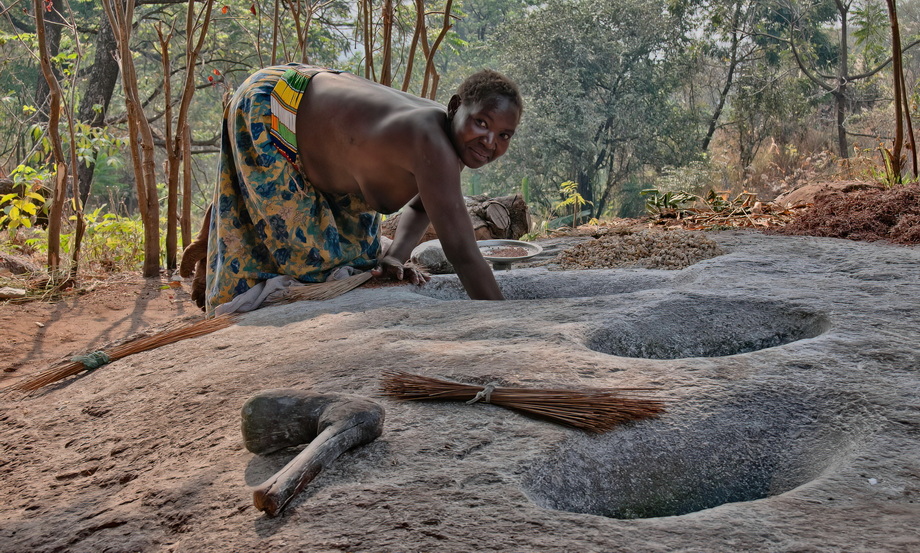 The Imatong are horiyok – a Lotuka speaking people. They share much in terms of language, tradition and arts. It is more likely that the Imatong may have arrived in their present location as a result of separation and feuds with the Lotuka.

The Imatong, like other Lotuka speaking people, are organised into exogamous agnatic clans and families settled in homesteads grouped in villages. They practice age-set set system – monyomiji. Their most important social events include hunting, marriage celebrations, funeral rites and rain-making ceremonies. 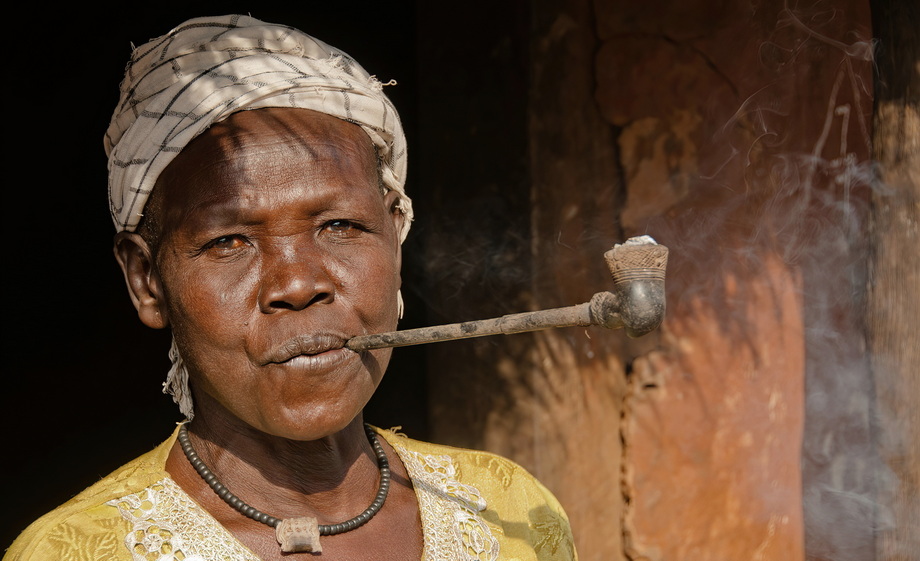 Without clear political differentiation the Imatong rely on the monyomiji to run the affairs of their respective villages. Other important persons that wield authority include the rain makers, fortune tellers and diviners.

The Imatong are extremely conscious of the spirits notwithstanding the fact that they don’t distinguish between the religious and secular aspects of life. They believe in the existence of a Supreme Being and are able to communicate with it through the spirits of the ancestors and the mediums.

Like the culture of all the Lotuka speaking people, Imatong culture is orally transmitted through speech, songs, poems, music and other bodily decorations reflecting the highest values of the self and the community. They also have perfected the arts of warfare and hunting. They have drums, whistles made from the horns of games and other artefacts. 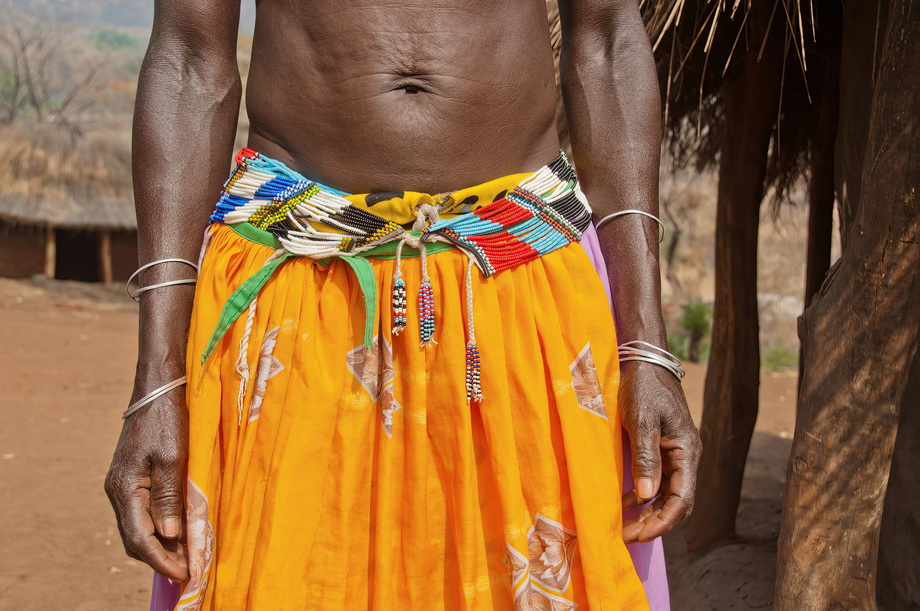 The Imatong neighbour the Imurok to the east, Lotuka to the north, Lango and Acholi to the south and west.

The long running civil war is the most spectacular development in the recent history of the Imatong; otherwise they have been completely excluded from the social, economic and political life of the Sudan.